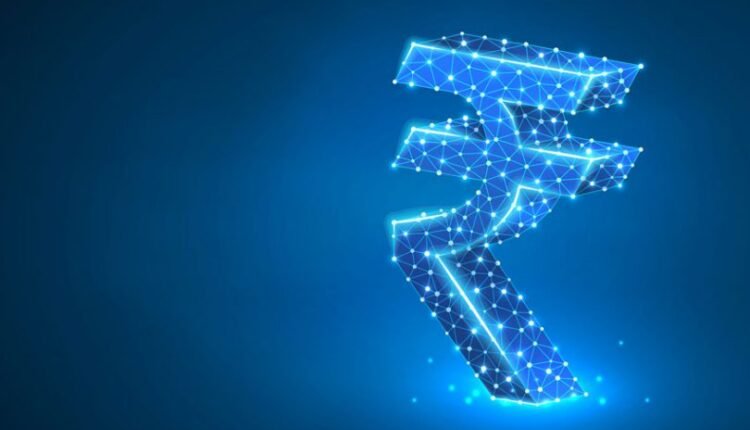 According to official reports, the Reserve Bank of India is planning their perfect strategy to launch the Central Bank Digital Currency (CBDC).

A rumor to launch a native Digital Currency by Indian Monetary authorities has been in discussion for a long time. And also no transparent & clear response we have seen from the government officials whether they will adopt blockchain technology or not earlier. But they reported their analysis on blockchain technology.

Now this time, the plan to launch the Central Bank Digital currency by Indian Authorities is almost Confirmed. Because RBI officials confirmed from their end officially that they are planning their strategy to implement the use of blockchain technology to develop Central bank Digital Currency.

“CBDC (central bank digital currency) will be in the arsenal of most if not all central banks in the world. Setting this up will require careful calibration and a nuanced approach in implementation”

So clearly they are preparing their strategy to develop & implement CBDC adoption. No development work has been started yet.

Also they said that, before the development & launch of CBDC, they will first deliberate how they will integrate in the financial ecosystem. And how they will distribute the CBDC wallet & tokens to the users. Probably the authority to issue the CBDC based tokens will be in the hands of Central banks & commercial banks under rules & restrictions.

They also pointed the meeting discussion toward the existing laws & rule of government of India. They said that the Monetary Authority of India should change their existing law on digital currency because existing laws don’t permit the use of Digital Currency or Digital tokens as legal tender.

At the end they explained advantage to adopt CBDC. Obviously improvement in financial infrastructure will became better. But they give importance to benefits to reduce the cost of Currency printing & lower the risk of the payment system.

Even in the present time of India, the majority of the population rely on Cash, they don’t want to go with the digital medium eagerly to make transactions. There are many reasons of dependency on cash but one main reason is lack of development & education in many parts of India.

And finally they talked about Cryptocurrency. They said that they can minimise the risk posed by crypto assets.

Ripple CEO says Ethereum Surpassed XRP Because of US…