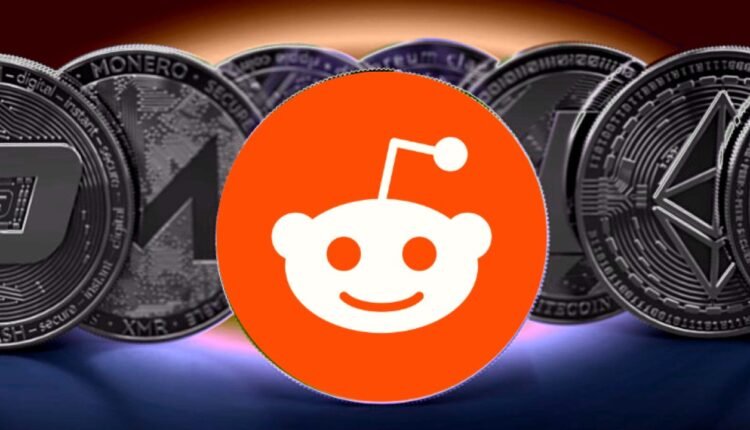 New hiring indicates that  Reddit is ready to jump into the crypto space with its digital form of karma points.

Reddit is a giant American social media platform, which is unique in itself because of a better ecosystem for the users. Reddit allowed its users to earn Karma points based on social activities for posting relevant posts. Strict rules of Reddit bots makes Reddit better than other social media platforms.

In the latest, Rahul- Reddit Engineer- tweeted about the new initiative of Reddit. Through the tweets, Rahul said that Reddit is going to make its user experience & ecosystem better for its users through the introduction of a new Cryptocurrency based idea.

The tweet of Rahul is indicating that Reddit may follow the footsteps of Twitter to make Social media more decentralized and also it may introduce new concept use cases for the karma points, probably tipping feature.

At present, the user base of Reddit is very big. However active users of the Reddit platform are in total 500 million, which are creative on their own. So after the initiative of Reddit, they will convert 500 million users into crypto users directly because of the involvement of the Karma tokens digital currency.

Through the whole tweets, Rahul confirmed that Reddit will change its users and Karma token into a decentralized world. And web3.0 will be the biggest part of their initiative to make social platforms fully decentralized.

Around 1000 projects currently active on Cardano…