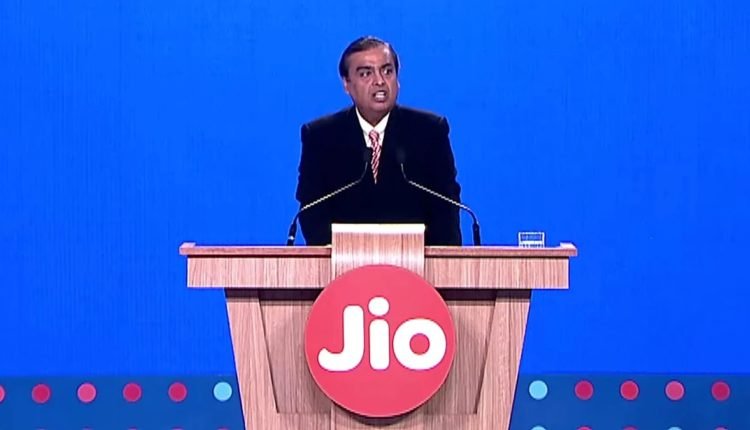 Reliance Industries Ltd (RIL) Chairman and Managing Director Mukesh Ambani announced that Reliance Jio will install one of the largest networks of blockchain in India in the next 12 months at 42nd annual general meeting (AGM).

Jio is setting up pan-India Edge Computing and Content Distribution network starting with thousands of blockchain nodes. All the nodes will in working from day one after installation.

Mukesh Ambani added that today reliance Jio is the only Indian retailer in top Global 100 retailers. Our aim is to be among the world’s top 20 retailers in the next 5 years.

He said that Jio provides connectivity and Jio-Azure cloud service to Indian technology startups for free. Jio will set up a network of world-class data centres all over India powered by Microsoft’s Azure cloud platform. The Jio-Microsoft alliance will accelerate digital transformation in India.

What does it mean for Crypto in India?

Just after the announcement, the CEO of Indian crypto exchange, Nischal Shetty tweeted that the entering of Jio in blockchain technology will give a boost to crypto in India. He believes that to run a public blockchain node needs cryptocurrency.