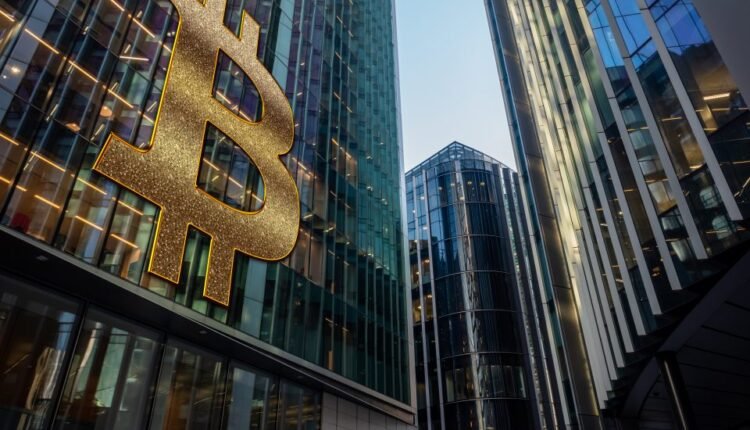 A financial analyser firm claimed that adoption of bitcoin as a legal tender and store of value is not a good idea and it will be a risk for El Salvador’s financial system.

No doubt that El Salvador created history by the adoption of bitcoin as a legal currency to use in payment and as store value.

But there are many critics who are rising from time to time against the Bitcoin Legalization law.

In the very beginning many politicians of El Salvador criticized Nayib Bukele’s decision.

And then World Bank refused in advance to help El Salvador financial authorities to help in development of Bitcoin infrastructure.

And now this is a firm named Fitch Ratings, the New York-based economic analytics and rating firm, explaining that the decision of El Salvador’s president to adopt Bitcoin as legal currency is a wrong decision.

Accort this firm, if any person will have bitcoin as a store value then how can they be sure of the value of Bitcoin as an asset because of high fluctuations.

Secondly they also pointed out the bitcoin use in the payment system.

As payment of anything gives assurance that the two people are exchanging a particular value for their work, then how they can make it possible to use in payment through Bitcoin. Because high fluctuation will violate this system.

Since these points by Rating Firms was not a new point against Bitcoin adoption, but still here at this end Nayib Bukele replied.

“If you go to a McDonald’s or whatever, they cannot say we’re not going to take your bitcoin, they have to take it by law because it’s a legal tender.”

And also a crypto expert Lark Davis gives a positive opinion in favour of Nayib Bukele.

Read also: Delay In IPO At Robinhood Platform Due to Inquiry By SEC