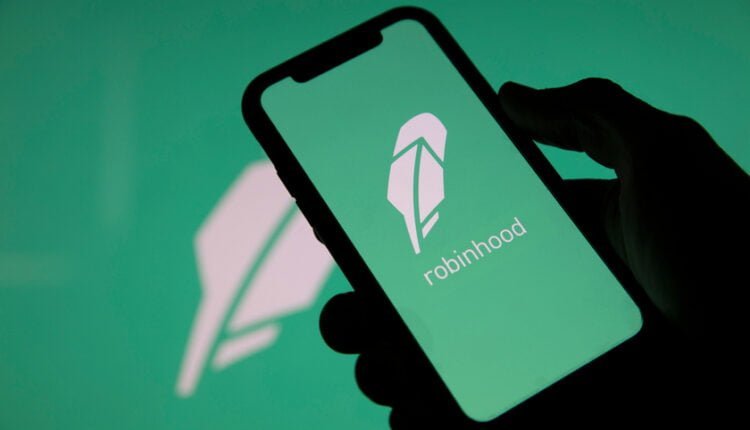 Robinhood COO appreciated the Shiba inu community and claimed that regulatory guidelines are not allowing the team to list Shiba inu.

On 10 November,  Christine Brown- COO of Robinhood company- appeared in an interview with the “Crypto Goes Mainstream” event streamed live on YouTube. In the interview, Brown said that companies can see a favourite thing with the Shiba inu community. According to Brown, the Shiba community is highly engaged with the Robinhood platform and that is a much-appreciated thing for them.

“One of my favourite things is seeing the community around these coins engage with us and let us know what they want.”

Further Brown added that they can’t think about the short term profit over the security of their users and there are regulatory issues, which are stopping the exchange to list Shiba So, Brown tried to indicate that Robinhood is not planning to list Shiba inu coin.

Brown also said that Robinhood’ strategy is different from the other crypto players, which are engaged in listing the new assets as soon as possible.

This statement of Brown indicated that the Robinhood platform believes that Shiba inu will not remain able to sustain its crypto business operations perfectly just like they are doing with flagship crypto assets.

Brown further said that Robinhood is moving toward new services for its crypto users. With the new crypto wallet, users will be able to send, receive crypto funds to third party platforms. And also said that more than 1.6 million users are on the waitlist to access the crypto wallet in the initial phase.

50% of people are against Huobi Global exchange over…