Samsung will fight against climate change with Cardano partner 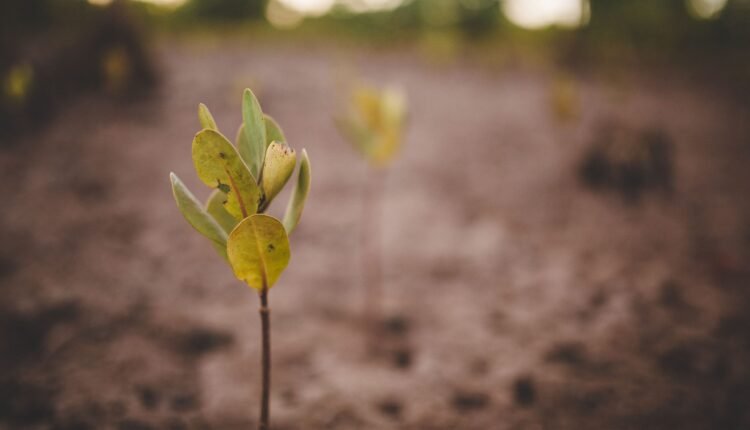 The American subsidiary of Samsung aimed to grow two million mangrove trees in partnership with the partner of Cardano.

Samsung is a South Korea-based tech company, which is popularly known as a tech giant in the mobile industry. Right now, Samsung has its hand in almost every kind of tech project. Besides the better business model, Samsung is going to work against the climate change issues. As we know that Samsung is a tech company, it will involve tech companies to bring clarity on how much it contributed to the new initiative.

An American subsidiary of Samsung established a partnership with Veritree. Under this partnership, Samsung aimed to plant around 2 million Mangrove trees in Madagascar. Madagascar is an island country, which is located in East Africa.

Mangroves are known for their ability to absorb 10 times Cardano dioxide over other trees, so here a Samsung company will aim to reduce the carbon dioxide level in the climate.

The head of the corporate at Samsung Electronics America, Mark Newton, stated that Investment in tech innovation is also a big issue in fighting against climate change.

“Investing in tech innovations, such as those that create efficiency improvements and minimize waste, in combination with nature-based solutions, are vital in the fight against climate change.”

Veitree is a company, which is working to plant huge numbers of trees in the world. They are taking donations in ADA coins. Every person, who will donate 1ADA, will get 1 Tree token.

Team of Veitree is accepting donations and using all donations in the tree plantation initiative and also providing all the data of the donors and location of the tree on the Cardano blockchain network. At present, Veitree planted around a total of 553,900 trees.

On this initiative, Cardano foundation shared his happiness to work with Samsung company against climate change.