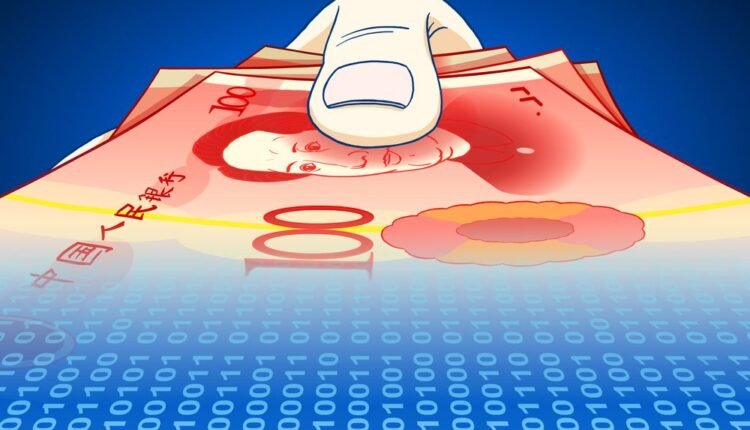 In a recent interview on CNBC.com, Fan Yifei, Deputy Governor of People’s Bank of China & Ex Chairman of Shanghai Bank stated that Stable coins may negatively impact the financial system at international level and also they can challenge the financial Global ecosystem in negative ways.

Top banking executives of the China Monetary Authority expressed their opinion on stable coins and they said China’s central bank is much worried about the Stable coins because they can bring a big risk to the Monetary system. And financial authorities should take perfect action, so that they can handle the situation in future easily.

Fan Yifei further continued his  statement about digital currency, these can be dangerous for financial and social security.

“speculation tools,” which have the potential to endanger financial and social security.

One thing we can perfectly notice, People’s Bank of China is against the decentralisation system but opposite of it they are creating their own digital currency ” digital Chinese yuan” , which will be in the control of China’s central bank.

But this is China who wants to go in a separate path, probably they are only trying to spread their success to create their own Blockchain ecosystem instead to adopt the existing Cryptocurrency market.

Ethereum’s London hard fork is deployed on the Rinkeby testnet

Coinbase VP of communications to leave the firm…

UK watchdog says Regulating crypto could give it…