Ethereum’s London hard fork is deployed on the Rinkeby testnet 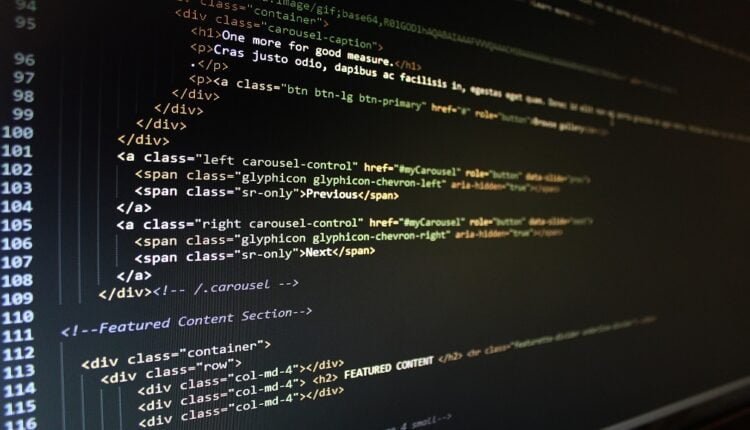 Most awaited London hard fork which was expected to go live on mainnet in this month, postponed to the next month dated 4 Aug.

The delay is the launch of London hardfork on Mainnet is taking time because of some technical issues and time consumption on testnet.

Since already all possible updates deployed on Testnet Ropsten and Goerli upgraded to “London” by June 24 and June 30, respectively

Related: Ethereum London Been Deployed On The Ropsten Testnet

He informed the Crypto community about it through the tweet ” And we are live”.

But he talked about one additional thing, he said Kovan is not set yet because of one block that was to be set for Kovan. But he claimed that they will update it directly on mainnet after the London hard fork update in Mainnet after 4 August.

Now we can say all possible things regarding Tesnet trials that were big needs for Ethereum’s London hardfork, have been done successfully.

Now we have to wait for the official upgrade of Ethereum’s London hardfork for specially Ethereum Improvement Proposal (EIP) 1559, which will leads into cut down the fees. Since it will not be a beneficial update for miners, But still for the better utility of Ethereum coin, this upgrade is necessary.

And also EIP 1559 will bring a fees burn mechanism and that will lead to an increase in price of Ethereum.

But recently Vitalik said that a decreasing supply could turn ETH into “ultrasound” money. Probably it was a joke.