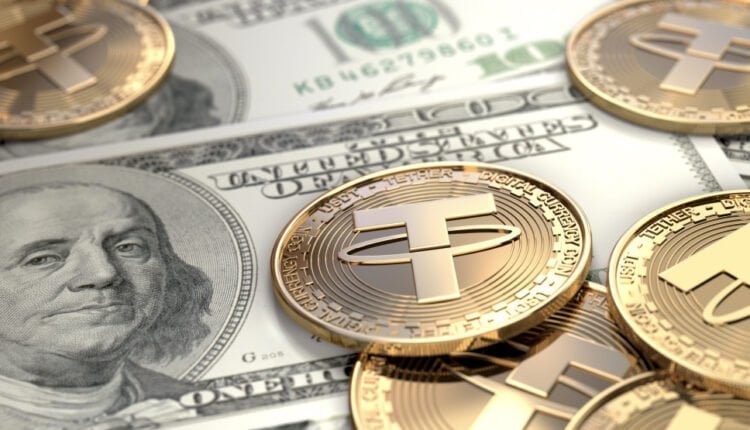 A recent report of Bloomberg claimed that they received some details, which claimed that Tether, a USDT issuer firm, owns debt paper i.e Tether extended loan for the big Chinese companies.

So Tether owns billions of dollars worth of Commercial papers issued by the Chinese companies is a big risk behind the stability of USDT coin.

A Bloomberg report says that assets, backing the USDT, are under debt class and this is a big question behind the concept of USDT.

Usually, we know very well that USDT is 1:1 to the US dollar, as per details given by Tether on their official website. But the actual concept behind the 1:1 seems under controversial situations.

Here all such things are not enough to raise allegations against the Tether firm. Because there are many loans in the light, for example loan for the Celsius Network which is in billions.

Celsius Network is a centralised lending platform, which has been threatened by many global regulators like the U.S. States of Alabama, Texas, and New Jersey.

This is not the first time, when allegations are going against Tether to reserve the funds behind the USDT coin. Before this many times allegations raised by many experts that $69 billion worth of USDT are not fully reserved and backed by $69 billion. But every time, Tether denied all such allegations.

In the recent months, global regulators raised issues against the risks associated with the stablecoins like USDT, USDC etc. And regulation authorities are worried about the fire sale situation in the crypto industry, which can cause a big dump in the price of USDT like coins.