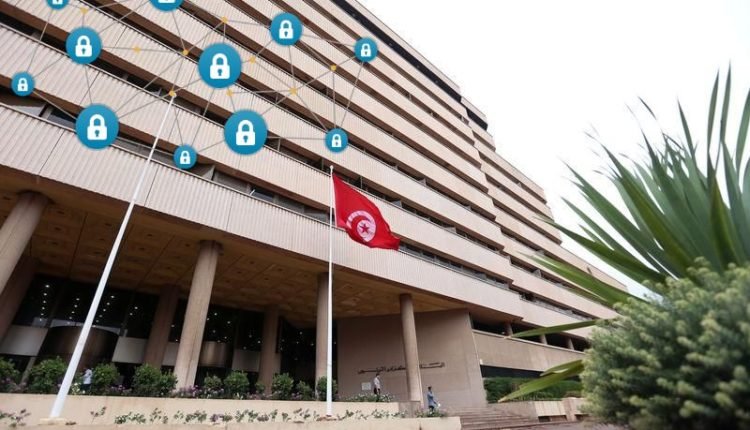 The Central Bank of Tunisia launched its digital currency as E-Dinar based on blockchain technology worldwide first time in history, This is accomplished with the help of Russian blockchain startup Universa where the currency is issued on the Universa blockchain, reported on 07 November 2019.

“Digital banknotes cannot be counterfeited — each banknote is protected by cryptography like its paper counterpart has its own digital watermarks. Furthermore, the production of such a banknote is 100 times cheaper than wasting ink, paper and electricity in the printing process.”

One after another, every central bank, every large company will issue its own centralized digital currency. Bitcoin will be the only truly decentralized & sound money, able to build a bridge between them all.

Last month, Telegram has notified investors that the TON Blockchain project has been postponed from its initial launch date of 30 October. Telegram sent an email to all investors notified that the GRAM tokens launch date is postponed to 30 April 2020.

It has been a long time since China announced its own Digital currency but till now there has been no news of further updates about the launch. To this, the Central Bank governor said: “We need time to research”.

A month ago, An official from the Korean government revealed that North Korea is in the early stages of developing its own national Cryptocurrency to avoid international monetary laws and to counter the US dollar-dominated the global market.

An official of the Marshall Islands has published a post explaining that the country is planning to launch its national Cryptocurrency in 2020. The post was disclosed in Asia 2019 conference.

After Facebook Libra cryptocurrency hype, the E-commerce giant Walmart files a new patent to launch a stablecoin that is pegged by the US dollar.

I wouldn’t take all Bitcoin even at $25, says Warren…

US govt agency Jumps in case of Axie Infinity…