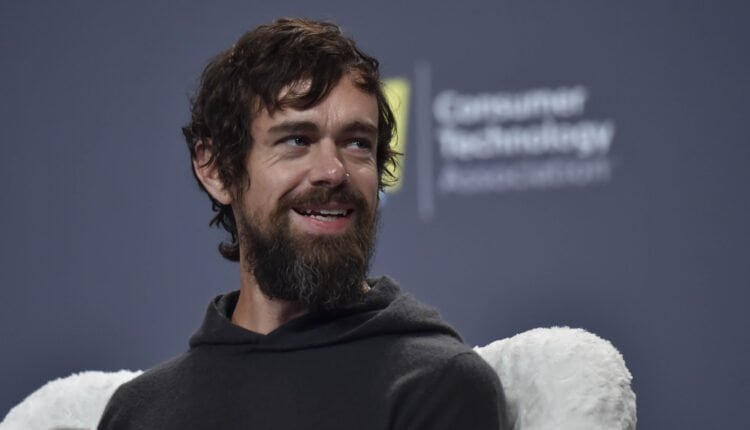 Jack Dorsey’s Square company released its whitewater of the decentralized exchange to connect the real and online world by eliminating the boundaries of the parties.

Twitter’s Jack Dorsey owns Square company, which allows people to buy Bitcoin with fiat with the help of CashApp. And also a few months ago, they integrated their CashApp with the Twitter platform to allow Twitter users to transfer small amounts of funds to their favourite creators.

According to the released white paper, all people will be able to buy and sell their Bitcoin with fiat & assets through the tbDEX protocol.

tbDEX protocol will not remain limited to its network. It will remain connected to the financial intermediaries and other gatekeepers such as centralized exchanges.

However, the concept of the tbDEX protocol is inclined to the Bitcoin buy sell initiative but it doesn’t rely on the Bitcoin network, and also it will not remain dependent on the adoption of Bitcoin. It will just provide an on and off-ramp of the Bitcoin and other crypto networks.

This whitepaper of Square is not based on the technical aspects, while it is only giving former and outside idea-based work that how it will work.

Few reports pointed out why Square firm did mention using the Ethereum network. Ethereum is the leading network in the crypto and blockchain industry, which integrates huge numbers of crypto networks as well as allows smart contract ability to the developers. But still, they didn’t mention the Ethereum network use concept.

Read also: Senator Cynthia Lummis promised to fix the concerns of the US infrastructure bill