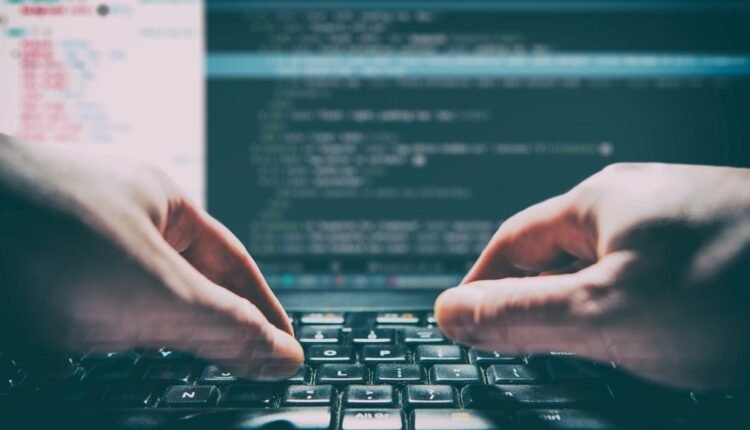 VeChain is a popular public blockchain network which claims that they have potential to solve real world economic problems through their ecosystem. The whole consensus of VeChain is based upon the Proof-OF-Authorirty concept.

VeChain team announced recently through the twitter handle that they are starting the Vote process to get support to bring the VeChain upgrade with the PoA2.0.

In the tweet, they said that “Proof-of-Authority (PoA) 2.0 upgrade could usher a new wave of blockchain “mass adoption”

If through the vote process, VeChain team will get majority support then they will bring this upgrade in the network and with this upgrade Vechain network will be able to execute it’s data transactions with more speed. So it will attract other huge big companies and mass volume users adoption.

According to the VeChain foundation team, this new upgrade will make the VeChain ecosystem “lead the pack on the road to mass adoption due to the development of many revolutionary technologies’ ‘. And when they will get support for the upgrade then surely VeChain will be the first blockchain network of “combined consensus mechanism”.

Majority of Salvadoran have Bitcoin wallet over Bank account