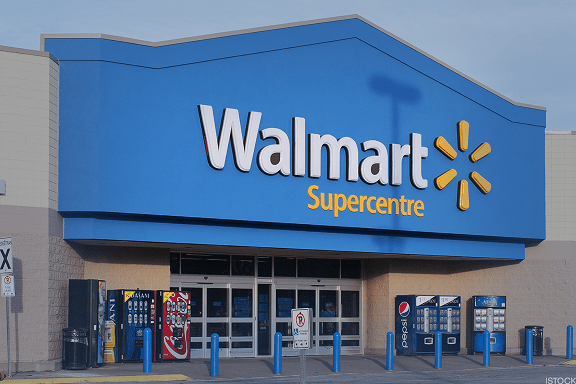 Walmart Inc. is an American multinational retail corporation. This retail giant has 10,585 physical stores in 24 countries and it operates its stores under 46 different names. In late 2021, a fake rumor claimed that Walmart will accept Litecoin as a payment option.

On 26 September, Walmart announced the successful launch of the two Metaverse experiences, one called Walmart Land and the other Walmart’s Universe of Play.

“We’re showing up in a big way – creating community, content, entertainment, and games through the launch of Walmart Land and Walmart’s Universe of Play.”

White said that Roblox is a popular & fastest-growing Metaverse platform and Walmart aimed to provide a better customer experience.

“we’re focusing on creating new and innovative experiences that excite them, something we’re already doing in the communities where they live, and now, the virtual worlds where they play.”

Initially, Walmart filed for Metaverse-related trademarks in December 2021, which was revealed by the company in mid of January this year.

On 13 September 2021, Some bad actors started to spread fake news that Walmart established a partnership with the Litecoin (LTC) project team to accept LTC.

That fake rumor acted as a catalyst for Litecoin’s price but later Walmart officially talked about this thing and said that all the rumors of accepting crypto payment are fake.

Walmart also initiated an investigation against those actors, who were the actual culprit.

Read also: Ethereum developers will now focus on two things in the next 2 years