What is Bollinger Band, Parabolic SAR and Fibonacci Retracement? 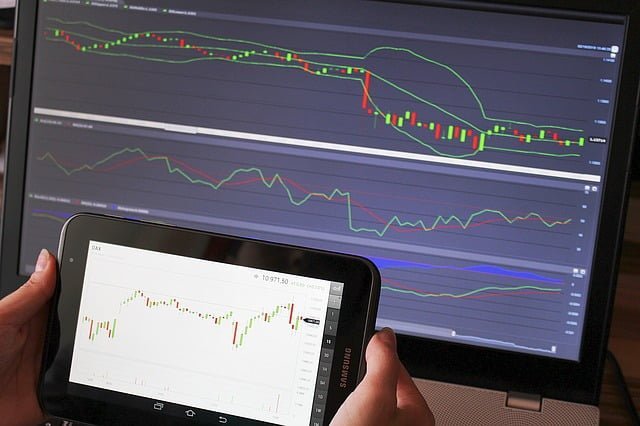 What is the Bollinger Band?

Bollinger Band is a volatility band that is based on the standard deviation. The band expands or deflate with the increases and decreases in volatility. Price is wrapped with 3 SMA (Simple Moving Averages), usually known as Upper Band, Lower Band, and Middle Band. Traders use their own trade style to trade with this. Default BB (Bollinger Band) value of an indicator in 20.

Assuming, the default value is 20

What is Parabolic SAR?

Traders use parabolic SAR to find the change in the direction of price. The SAR in Word Parabolic SAR is known as “Stop and Reversal”. It’s a non-repaint and lagging indicator.

Use this at support and resistance to confirm reversals.

What is Fibonacci Retracement?

How to draw Fibonacci Levels

On 1st you have to find a strong trend to be biased in a particular direction. Now analyze the same trend in lower TF (Time Frame) in such case our trend is down so we will draw from Lower High to low and mark up the potential continuation zones matching with Fibonacci lines.

You can see the market retraced back to 0.618 (61.8%) and a beautiful fall from there, meanwhile there is also a resistance level that tested multiple times.

Also Read: What Is the Stochastic Indicator?

What Is the Stochastic Indicator?