What is Public Key Cryptography? 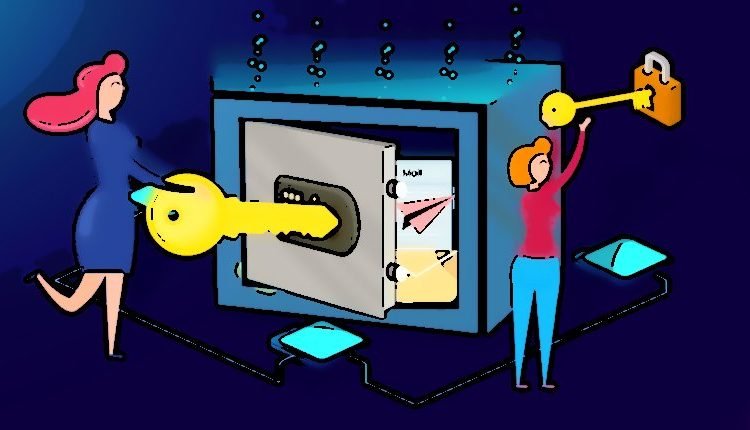 1 What is Public Key Cryptography?

Public key cryptography or asymmetric cryptography is an encryption technique that used two pairs of keys that are named as a public key and a private key.

In public key cryptography (PKC), the public key is used to encrypt the message and it can only decrypt by the private key.

Public key cryptography (PKC) is more robust and can not be breakthrough by any third party security breach attempts.

Now, the public key is known to everyone, so the sender can encrypt the message by using the receiver’s public key.


RSA (Rivest-Shamir-Adleman) is the most commonly used algorithm for generating key pairs in public key cryptography.

Generally, RSA mathematically generates two key pairs where one is the private key which is kept secret by the owner and another one is the public key which can be shared to anyone.

Putin’s U turn on bitcoin and says Bitcoin…

Dell CEO says going to pass on the Bitcoin