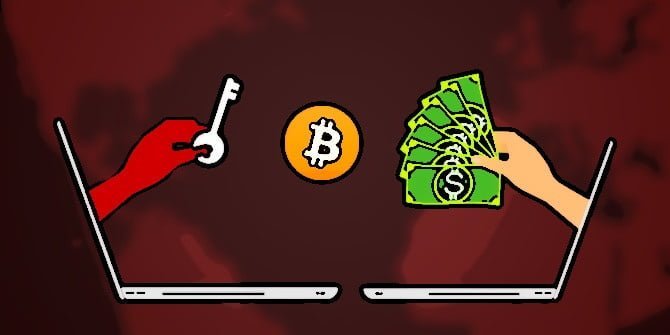 Ransomware is malicious software that usually makes your computer system data inaccessible to you by encrypting it with cryptography.

The attacker demands a ransom (money) to make the data accessible again by the victim. The attacker leaves it inaccessible forever if that amount of money will not be paid by the victim in a specified time. Usually, attackers only used the anonymous cryptocurrency like bitcoin, monero for the payments.

The ransomware attack is mostly performed on the individual systems, business networks, government agencies and airports by the attackers.

2 How to Prevent Ransomware?

In May 2017, the WannaCry ransomware attack infected more than 230,000 computers worldwide in less than a week. Attackers demand money in Bitcoin cryptocurrency from users by using 20 different languages over 150 countries.

WannaCry attackers demanded US$300 per computer and provided a 7 days deadline to pay them after that all encrypted file got deleted.

WannaCry spread by using an exploit named EternalBlue through the internet.

The fake adobe flash update was downloaded from that website and would be installed manually on the computer.

The attacker demanded 0.05 Bitcoin (US$280 on that time) per computer to decrypt the infected files.