Coinbase seems angry on CNBC over unfair coverage against Coinbase 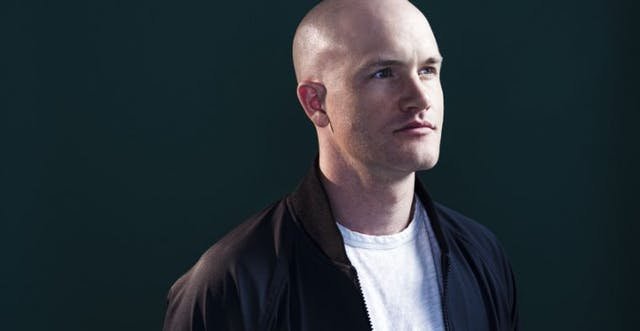 Coinbase responded against the CNBC news coverage against the services of Coinbase Exchange.

Yesterday, CNBC covered few stories of the victims which got attacked by the hackers and lost funds from their Coinbase wallet. The news of CNBC sounds criticism toward Coinbase services.

Related: Coinbase is under fire for terrible customer service : Reports

Coinbase exchange responded against the CNBC coverage. Coinbase claimed that CNBC covered that news in unfair ways. And they are not considering the actual reason why they faced loss instead they are blaming Coinbase’s services.

In the covered news of CNBC, most of the users claimed that they were unable to reach the customer support agents, that is why they faced problems.

In response to the CNBC coverage, Coinbase exchange said that there is very high demand for the support so it is not easy for them to handle, so they allow their users to reach Coinbase support through the mail. While they are trying their best to bring customer support at a better level.

It is worth to note that this news of customer support services came into light after the introduction of Phone call support by the Coinbase Exchange around 4 days ago.

In the podcast, the host of Unchained, said that the main problem is because of the career loopholes, not because of Coinbase.

Here it seems that, Coinbase is right at their place because Coinbase exchange can’t do anything if a user will get attacked by any cyber hacker. Even if a hacker can hack email or mobile sim then it is not the fault of Coinbase. It is the duty of users to remain aware about the security of the account. Well, the Coinbase team is also doing their best to fight against such hackers . Recently they introduced phone call support for hacking related matters.