Compute North Claimed To Produce 1.2 Gigawatts Of Colocation Capacity By Next Year For Mining 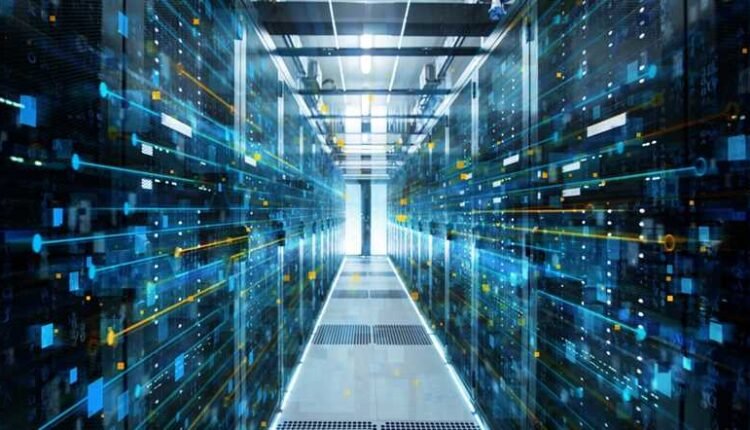 A  U.S. colocation provider, Compute North, boasts that they will add 1.2 Gigawatts of capacity to produce by next year because of Increasing demand for colocation for Bitcoin mining purposes.

After China’s crackdown on Bitcoin mining ban, Exodus of Chinese mining firms at huge level can be seen. Miners are not moving to only particular numbers of countries. Most of the mining firms are distributing their mining operations at multiple locations, so that they don’t need to face an instant halt of their services at once because of a single country’s decision like China’s recent ban.

Related: Miners Are Making Profit Because Of China Ban On Crypto Mining

Right now United states is also a best option for the mining firms, while there were already many Bitcoin mining firms but after China’s crackdown, the activities of Mining firms increasing day by day and they are expanding their firms by adding more mining equipments and that results into huge demand of electricity & colocation which should not only cheap but also should be green energy.

Compute North, which is U.S based colocation provider firm, claimed that they are getting a huge request to complete the demand of electricity supply for Bitcoin mining activities. So Compute North is ready to add 1.2Gigawatt of capacity to produce electricity by the second quarter of 2022.

Colocation is a system where you can put your mining equipment for mining of cryptocurrency but you have to pay for the data center & hosting services. And Compute North is a Colocation providers firm.

Perrill, head of Compute North, said that they are ready with their plan to generate energy through fossil fuel and green sources of energy. 100% green energy production is almost impossible for them in the present situation. For this they already planned 7 locations, out of which he disclosed only three location that are Texas, Nebraska and South Dakota which are already in operating situation which have capacity to produce 100 megawatt.

Well all these things are a clear indication, China’s decision to ban mining is a huge opportunity for other countries to start their business in Crypto mining with green sources of energy without going through big damage to the environment.