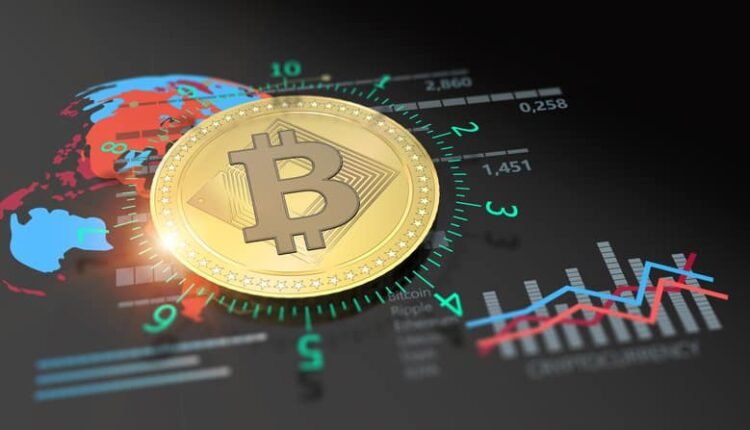 Economic experts of JPMorgan stated that the Bitcoin network will face 4% extra transaction load in comparison with current transaction activities. And also the adoption of Bitcoin as a legal tender may lead into big problems for Monetary Authorities.

El Salvador’s president’s decision to adopt bitcoin as a legal currency is really appreciated and praised by many experts, but there are many authorities & institutions which are not supporting Nayib Bukele and also they are trolling for their decision regarding Bitcoin.

In the very starting World Bank refused to support El Salvador for Financial infrastructure development in Bitcoin use and then many politicians criticized for his decision.

According to Steve Palacio, Expert of JPMorgan, El Salvador’s decision may put a big pressure on the Bitcoin network.

According to Steve, almost 90% of the transactions of Bitcoin happen on Trading exchange and the rest of them are wallet to wallet.

And also he pointed out the impact of adoption of Bitcoin on fiat value.

They said if  people will have full support for Bitcoin as legal currency then most of the people will convert their funds into Bitcoin and that will lead to a big problem for Monetary Authorities to sustain the value of dollar at global level.

Read also: A Sales Consultant From United Kingdom Found Guilty for Bitcoin Funding To IS Supporter

Compute North Claimed To Produce 1.2 Gigawatts Of Colocation Capacity By Next Year For Mining

Government can slow down crypto but not destroy :…

Elon Musk Is believes To Become The World’s First…