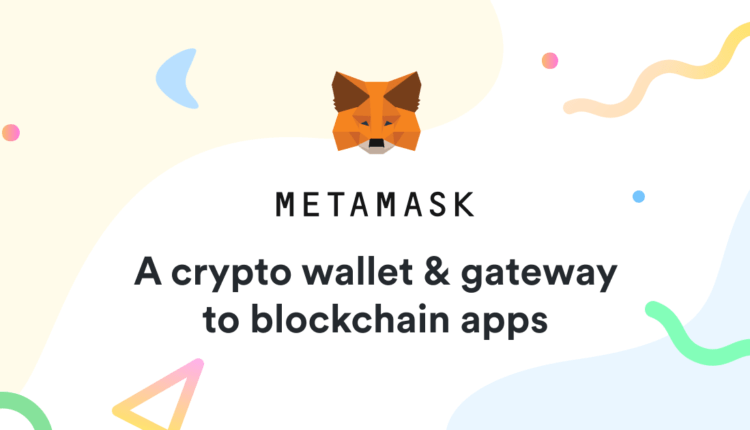 The Co-founder of ConsenSys gives hints about the new token of the Metamask wallet.

A few months back, MetaMask hinted that they may launch their own token ‘$Mask’. But besides the planning, the spokesperson at Metamask said that they don’t want to only launch a coin but they want to launch a coin with a use case.

In the latest, on 9 November, Joseph Lubin- the co-founder of Ethereum development team ConsenSys- wrote on Twitter about the possibility of the Metamask token. Lubin wrote:

“Andrew, ConsenSys has thousands of tokens on our balance sheet.  ConsenSys is vigorously controlled by its employees, which includes me. And we are driving towards the decentralization of several of our projects.  Wen $MASK?  Stay tuned.  Wen objective journalism, ser?”

Why does MetaMask want to launch a token?

Metamask is a web extension based wallet, which supports varieties of wallets to facilitate transactions from one wallet to another easily. Alternatively, we can say Metamask is a crypto cross wallet platform that provides easy transfer of funds on the Ethereum blockchain network.

Metamask will attract or bind its users with its token with new use cases. And this is a very common thing nowadays for crypto platforms to launch their coin or token.

When the first time, the MetaMask team announced that they are thinking of a new token launch, then after that many bad actors started to create their token by using the name Metamask. So be careful to and don’t go with such tokens.

On Reddit, a user posted about this scam and claimed that the scammer made a huge profit.