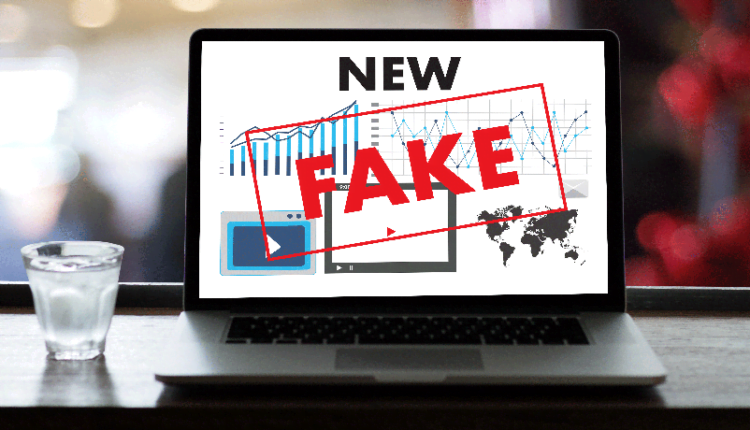 Recently a fake news story got published by a mainstream news media website, claiming that the case between the SEC & Ripple firm is over.

Ripple firm facing big scruinities issues by the regulators of United States’ SEC. It took around 10 months but still the case is not over yet. While once Ripple firm claimed that they are open to settle the case with the SEC but at few conditions.

Read also: Ripple firm is ready to settle case with the SEC

As we know, the case in between the Ripple and SEC is not over but still “Accesswire” published a press release and claimed that the case between Ripple firm & the SEC is over, but after some time, Accesswire removed the article from their website. That article can be seen easily here, which is in archived form.

“The lawsuit that lasted over ten months has finally been settled between the Securities and Exchange Commission (SEC) and the cryptocurrency company Ripple. The SEC has announced it would drop its charges”, post read.

The published article of Accesswire contained all the details of the past to present fight between Ripple & the SEC. And also explained about the whole allegation that the SEC claimed on the Ripple firm. So most of the people thought that news is 100% genuine.

That fake news of Accesswire was picked by Yahoo.finance and shared the information on twitter. When this information reached Stuart Alderoty– General Counsel for Ripple, he clearly said that the ” it is false”.

This is not the first time, when wrong information on the news website came, earlier this news of Litecoin-walmart partnership was spreaded and that news pumped Litecoin price, later Walmart officially responded that the news is totally fake.