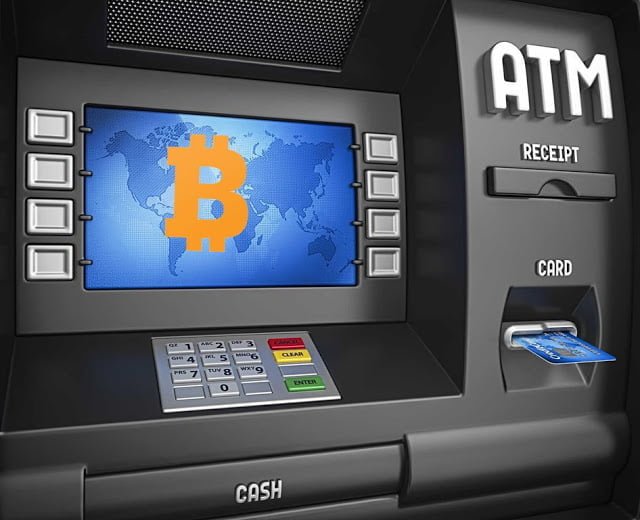 Honduras’s citizens will now be able to access Bitcoin use through the offline mode with the use of first ever Bitcoin ATM machines.

As all of us know very well how, El Salvador created history to adopt Bitcoin as a legal tender. But there are other countries & states which are looking to adopt bitcoin as legal tender to use as a currency. Honduras is one of the countries which indicated that they want to follow El Salvador but unfortunately they get touted by other American countries. But probably they are doing their best to adopt the use of Bitcoin.

The first Bitcoin ATM is installed in Honduras. Which is a South American country. The need for a Bitcoin ATM machine in Honduras was only because of the increase in the interest of the citizens in cryptocurrency.

As per a Reuters report, the Bitcoin ATM machine installed in the capital Tegucigalpa by Honduran firm TGU Consulting Group.

All citizens of Honduras can avail the facility of this Bitcoin ATM. As we know that lempira is the local currency of Honduras, this Bitcoin ATM will support lempira. People can simply scan their identification ids with the use of mobile numbers and then can buy/sell Bitcoin & Ethereum easily. And also can cashout in their local fiat currency.

According to the Juan Mayen, TGU chief executive, said that the Bitcoin ATM will help the Honduras citizens to educate themselves in digital assets.

“You had to do it peer-to-peer, look for someone who … was willing to do it, meet in person and carry X amount of cash, which is very inconvenient and dangerous given the environment in Honduras,”

Kioskos K1 is first Bitcoin ATM of made in El Salvador

Rich Dad Poor Dad author says the US Sliding Into…