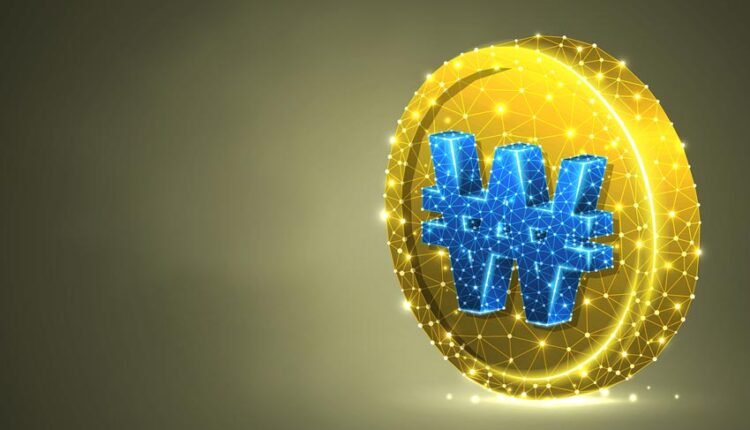 Korea is one of the countries in the world which is much active & aware about the potential of Cryptocurrency and blockchain technology. At one side they understand the risk, that is why they are regulating it and at another side they are adopting blockchain Technology so that they can establish a better use of blockchain technology in the financial Infrastructure of Korean ecosystem.

The Korea Herald reported, the Bank of Korea finally decided to take help from the Ground X blockchain platform which will help them to experiment in their development & launch of central bank digital currency ( CBDC).

Ground X Blockchain is a blockchain-based group of the Kakao Corporation technology conglomerate which is officially appointed by BOK for CBDC development.

Group X was launched in 2018 and this subsidiary of Kakao, in the present time they are running their own Blockchain platform. And also their Blockchain platform recently went through apartnership with Ethereum’s developer ConsenSys.

Reports also says, Ground X got $4.4 million fund for their work and it is expected that they will pilot CBDC on testnet by the Q4 of 2021.

In the second phase they will finally launch CBDC in 2022 but their main Focus will be on security. They will remain fully focussed to provide security to their users. Probably it is going to be a big responsibility for Ground X to give results according to the expectations of the Bank of Korea.