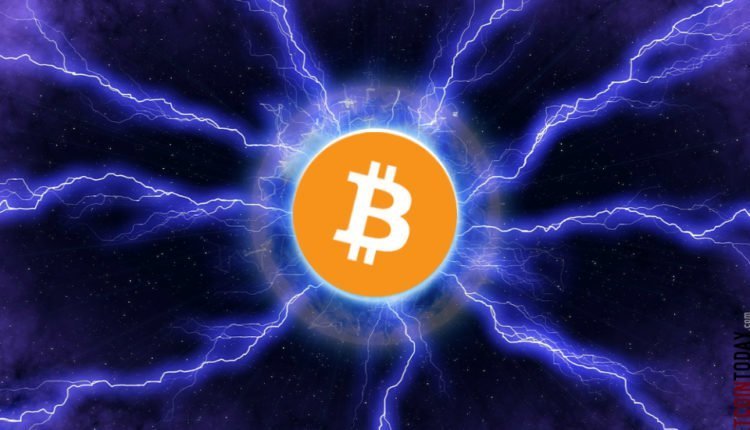 Bitcoin scaling is the biggest issue from the first day of bitcoin launched and it is still an unsolved issue but there are a lot of things tried by the bitcoin developers and all of them got failed to solve the scalability problem of bitcoin.

In February 2015, the First time in history two developers Joseph Poon and Thaddeus Dryja published a Lightning white paper that aimed to solve the scalability problem of the bitcoin.

This lightning whitepaper described the new type concept of payments that is known as the lightning network.

After two years of testing the first beta of the lightning network launched for public use on 15 March 2018.

Lightning network is one of the best solution that can really solve this big problem of scalability of bitcoin.

In this article, we will discuss the following topics:

1 What is Lightning Network?

Basically, the lightning network is a multi-signature bitcoin address operated by two parties through the smart contract where Hashed TimeLock Contract (HTLC) is used with bi-directional payment channels.

The lightning network works peer to peer between two users without any private involvement of third parties.

Cryptocurrencies like Bitcoin suffered from scalability problems due to a block-size limit to certain transactions. The bitcoin blockchain can handle a maximum of 5-7 transactions per second which creates network congestion when more transactions occurred as the network grows.

One solution to this problem is to increase the Block size in Blockchain by which network capacity increased.

Most of the Cryptocurrencies used this block size increment technique to remove the transaction handling problem.

But Bitcoin developers did not find this technique as a reliable solution for long term mass adoption. So they created a new type of protocol known as the lightning network.

In 2015 Thaddeus Dryja and Joseph Poon were described the Lightning Network first time in the whitepaper.

Check the current release of the whitepaper.

Lightning Network is a separate layer, also known as layer protocol on the original blockchain.

Let’s talk about the lightning network working with an example.

Assume, Monty and Anna wanted to use the lightning network for doing Bitcoin payments between each other.

Then Both have to open a channel between them on the lightning network.

In order to open a channel, they have the need to transfer their BTC on that channel, let Monty deposit 0.01 BTC and Anna deposit 0.007 BTC.

After the transfer of BTC from the main chain to lightning they both get the same amount ratio of BTC on the lightning network.

Let if they wanted to close their channel as they do not want to do more payments between them. So they can close the lightning channel.

When Lightning Channel closed the last updated wallet balance is checked and that amount is transferred back to their connected bitcoin wallets addresses ( wallet addresses from they deposit BTC). This transaction will occur on Mainchain.

This is how Lightning Network worked. Hope you enjoyed it.

The developers are working hard and developing a lot of features in the lightning network to make it easy to use and adaptable worldwide. Some of these important features are shown below:

Lightning Network is just a smart contract-based network on multisign addresses and worked on the basis of the routing protocol. It can solve the scalability issue of Bitcoin as it provides very high throughput with millions of transactions per second.

There is a lot of developments going on in the Lightning Network but it is still in early stages where people suffered from a lot of bugs from time to time. Lightning network is still in the testing phase, so please only use it with small amounts as you may lose your funds due to bugs.

Developers are working hard in order to make the Lightning Network feasible for the mass adoption, it is a possibility that we may see the lightning network in full beta version in the next 4-5 years but it is just an expectation.

Robinhood will provide 24×7 Phone supports for their…