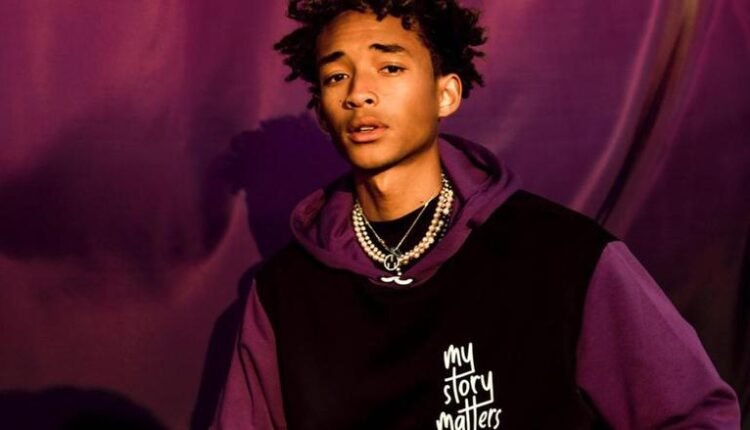 Will Smith’s son Jaden Smith tweeted two times about Ethereum and confirmed he joined this space.

As we can see that tweet doesn’t include anything except the worth symbol of Ethereum. So people are considering this tweet as a mysterious tweet by Jaden.

These short tweets are clueless about the intention of Jaden. But another tweet from Jaden confirmed that he owns NFTs based artwork.

Many news media concluded that there are huge chances that Jaden Smith is holding a huge amount of Ethereum in his pocket and he is showing his happiness through the tweet amid the ongoing new record of Ethereum to hit a new all-time high.

After the entry of Defi & NFTs in the crypto space, many celebrities are getting into the crypto market. And this is a clear indication that celebrities now come to know about the potential of blockchain that can bring a big revolution in the world through adoption.

The bull run in the crypto industry started at the beginning of this year and after that crypto space grabbed huge attention of celebrities and high-level non-crypto players, for example, Twitter, which introduced a Bitcoin tiping feature to allow people to pay their creator’s small bitcoin amounts.

XRP will take off once Ripple will settle the case with SEC: Head of Pac Protocol