What is Sybil Attack? How Blockchain protected against it? 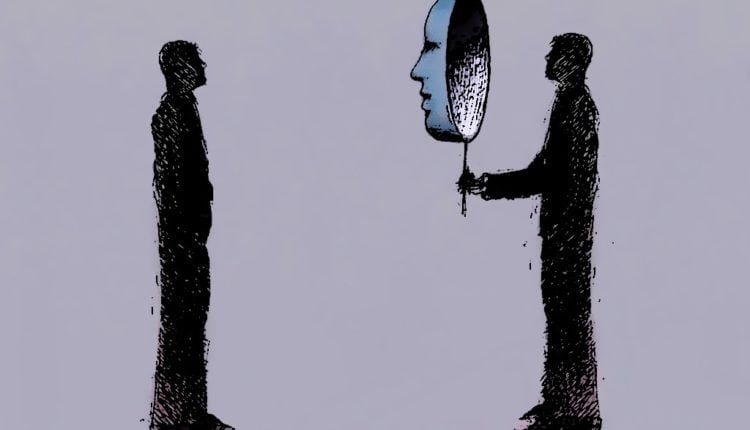 What is Sybil Attack?

Sybil Attack is a type of attack performed on a network by creating multiple fake identities or accounts to control the network.

This attack is mostly performed on the blockchain systems by creating active multiple node identities at the same time in the network to gain the majority of power access of the network.

The aim of this attack is to perform illegal activities in the network by gaining the majority of influence.

How Blockchain protected against it?

Bitcoin Blockchain is using the proof of work consensus algorithms which is ultimately strong protection against the attacks such as Sybil attack.

But Ethereum Blockchain is migrated to Proof of Stack from Proof of Work consensus algorithms due to expensive mining consuming high energy of electricity.

Also Read: What is a Replay Attack? How Can Blockchains Be Protected Against These Attacks?

What is Ethereum (ETH)? Beginner Guide

CZ notes AI beaten most of the crypto exchange…

Vitalik says the problem lies in people not in…