Blockchain is Redefining the Gaming World; Here’s How 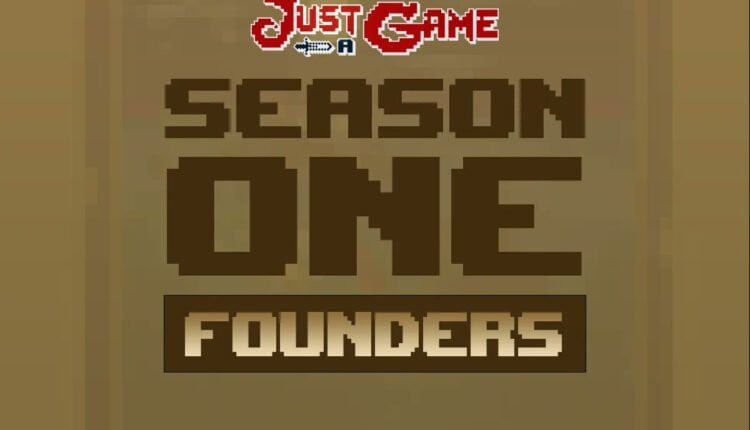 After the introduction of blockchain in 2009, what followed was its use in different worlds. Blockchain gaming, for instance, came to life a few years after the launch of Ethereum. Ethereum became the backbone of smart contracts, which host Defi, NFTs, DAOs, and other projects.

Blockchain gaming combines mainly NFTs and Defi. NFTs are blockchain-based assets that no one can replicate and are currently the backbone of blockchain gaming networks. NFTs could be the game, in-game assets, characters, and strengths.

On the other hand, Defi can handle the financial side of the game. Gamers can purchase characters, assets and even pay for entry using Defi tokens. The idea of blockchain in gaming seems like a significant improvement over old gaming networks. But how is blockchain changing the gaming space?

Initially, gaming networks were based on servers highly prone to attacks. Hacking the server could kill an entire project.

Now, gaming networks are turning to blockchain-based servers. These servers have robust security, data encryption, and decentralization features. Therefore, the games thereon are secure for the gamers and even the founders.

Some blockchain networks use sharding technology to break the database into many tiny shards. If one shard is affected, the others remain operational; hence the game remains functional.

The existing transactions in the networks cannot be deleted or modified by hackers. Being built on blockchain, these Dapps can achieve better transactional and asset security if they use the measures needed. Hence, the safety of blockchain-based gaming platforms is almost 100% guaranteed.

The transparency associated with blockchain can also contribute to enhancing security. Essentially, blockchain can prevent fraud since it publicly records transactions for everyone to see.

Some people often think that blockchain brought the idea of play-to-earn. However, that is far from the truth. Most online gaming platforms have for some time been offering rewards for gamers. The tips often came in in-game collectables, which the holder could sell. So, how has blockchain gaming brought reforms?

Today, the play-to-earn gaming world has different reward options. For instance, gamers can earn rewards by winning or collecting in-game items. So, there are collectibles that either come as NFTs or tokens. Moreover, now there are marketplaces. If the collectibles are NFTs, Gamers can exchange them for other tokens and cash.

On some platforms, gamers can stake their in-game NFTs and earn extra rewards. The exciting thing about the blockchain P2E model is that there are no limitations on gamers earning potential. Basically, with different sources of income on a single gaming platform, gamers can amass massive amounts of wealth.

The use of tokens and cryptocurrencies is a huge benefit of the modern blockchain P2E platforms. So this new blockchain gaming world redefines how play-to-earn systems should operate.

Gaming networks using the crypto space have a very efficient system for purchasing in-game assets. In old systems, players have to wait a long time for 3rd party networks to complete payments. Such transactions could take even days to complete.

However, using a gamefi network, you get instant crypto payment. Hence, a gamer can immediately purchase an in-game asset and get it in the account/wallet. Blockchain gaming networks save gamers from high fees charged by 3rd party transaction completion networks.

Originally, gaming networks had centralized ownership. The founders would easily control the players’ assets and collectibles. But, blockchain gaming is transforming the ownership of the gaming community from just a few.

The games use smart contracts to control transactions. All in-game assets purchased by gamers are automatically deposited in their wallets and are controlled by them. The transfer is entirely irreversible.

Rare collectibles have been part of the gaming space for a long time. However, blockchain introduces a system where developers can create games with rarer assets. These rare gems have more demand and earn more income.

The Community is the Heart

Finally, blockchain gaming is all about the community. As mentioned earlier, the smart contract is not under individuals’ control. Instead, the platforms gaming community controls the operations.

For instance, these platforms initiate systems called Decentralized Autonomous Organizations. These DAOs help the community vote on various decisions for the project’s future. Justagame is an example of a gaming network built on NFT technology that leverages a community governance mechanism. According to the gaming platform, JAG token holders will have a say in the direction of the games and overall development roadmap.

However, the most interesting of them all was the transformation in the P2E system. Now more than ever, gamers can earn more through different earning options within the games. Yes, the gaming and blockchain combination is still new but already offers more than the old system.

Three cryptos to invest in this month: Gnox (GNOX), Cardano (ADA), and Avalanche…

From 12M Street NFTs to 18.5M in Less Than 3 Months – DecentWorld Expands Its…

Hoskinson appreciates eUTxO as an easy tool for Devs

Three subcommittees will decide the future of crypto…